January 1, 2012
Mercedes Sprinter: The New Look of MetroAtlanta Ambulance for 2012

MetroAtlanta Ambulance has a new look for 2012. The Mercedes Sprinter has been the topic of conversation as 12 new vehicles have been introduced to Cobb County with more to come. MetroAtlanta’s Fleet Manager Ed Long stated,

"We are replacing our fleet and the Mercedes Sprinter Van was chosen for several reasons including the state-of-the-art technology and safety features incorporated into the design as well as performance of the vehicle.  The new Blue-TEC diesel engines will almost double our fuel efficiency without compromising performance and it has proven to be one of if not the single most environmentally friendly and cleanest diesel engines in the world." 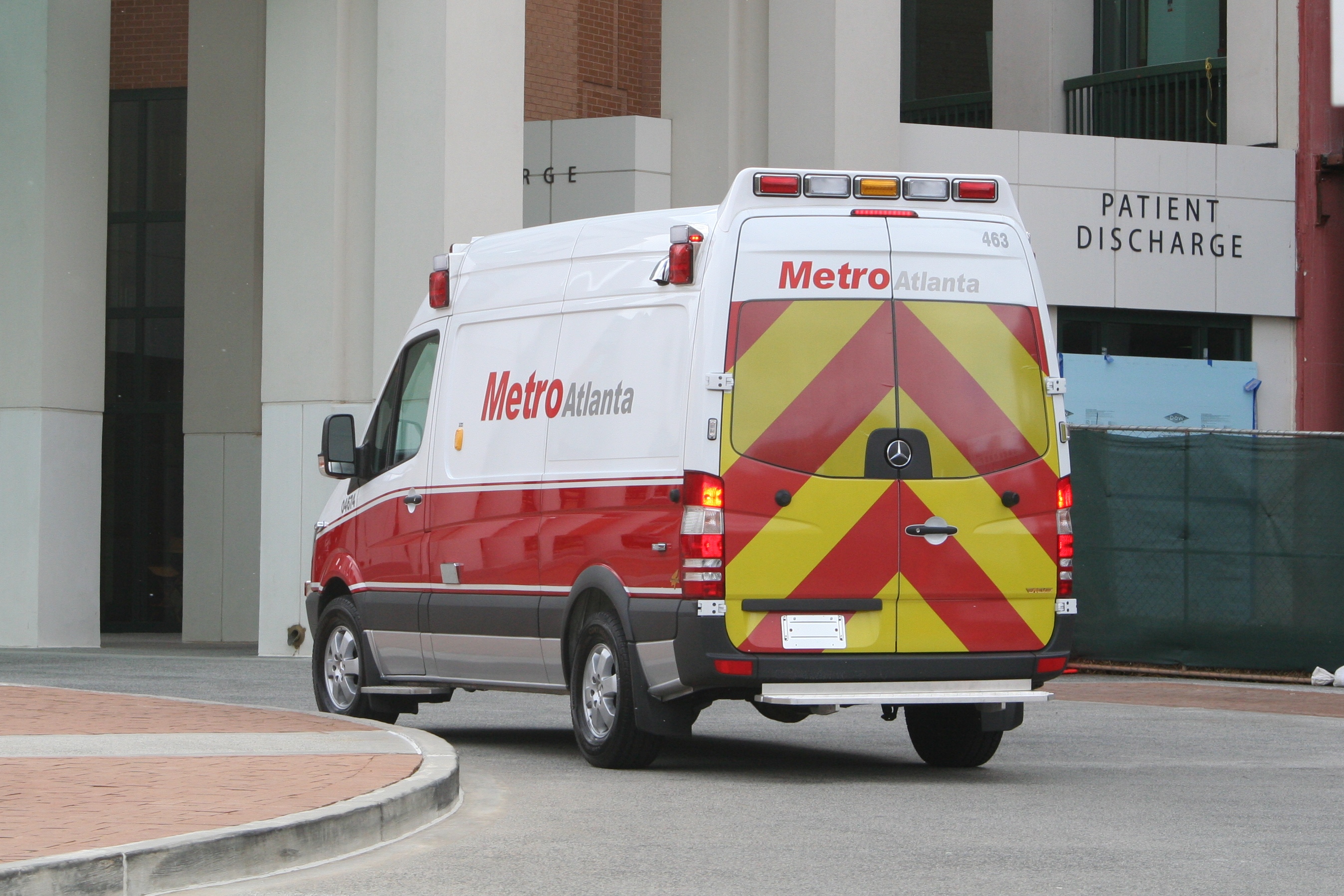 According to company officials, the safety systems on the Mercedes Sprinter, which include acceleration skid control, anti-lock braking, and stability control, make it very safe to drive.  The units also have a technically new and computerized electronic brake distribution system which helps maintain more control of the vehicle when having to maneuver in and out of traffic.  Ed Long continued, “We are confident this will become the national standard for ambulances over the next several years and we are really excited to be one of the first in Georgia to get them on the road.” The company plans to replace the entire fleet of vehicles over the next two years.